NASC Board of Directors 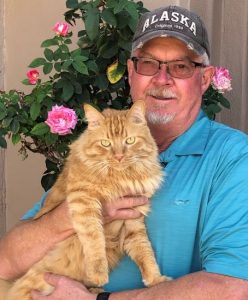 Bill Bookout is president, board chairman, and a founding member of the National Animal Supplement Council, the world’s leading trade association representing manufacturers and suppliers of supplements for dogs, cats, and horses. Mr. Bookout was selected to serve on the Health Canada Expert Advisory Committee for Veterinary Natural Health Products and has been an ambassador for the industry for over 20 years. He is recognized as a leading expert on regulatory issues surrounding animal health and nutritional supplements, has testified on behalf of the industry at FDA public meetings, and has participated in countless educational programs, legal forums, regulatory trainings, trade events and other professional meetings. Mr. Bookout is deeply committed to philanthropy, both personally and professionally. Each year, NASC selects an organization to support through fundraising efforts at the NASC Annual Conference. Past organizations NASC has supported include Best Friends Animal Sanctuary, Big Cat Rescue, REINS Therapeutic Horsemanship Program, the Warrior Dog Foundation, Heroes and Horses, and Vested Interest in K9s. Mr. Bookout received his bachelor’s degree in physical sciences from the University of Wyoming and his MBA from the Pepperdine University Presidents and Key Executives program. He resides in Arizona with his wife, Mary. The couple formerly had four Akita rescue dogs, whose names were Yin, Yang, Hannah, and Akiko. Bill and Mary were recently adopted by a feral cat that they named Marmalade. 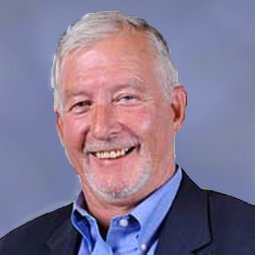 Dale Metz is a founding member of the National Animal Supplement Council and was appointed to the Board of Directors in 2002, where he currently serves as Vice President. Mr. Metz worked for over 20 years as a CPA for several firms, including long-standing employment with KPMG. Mr. Metz retired from accounting in 1998 and became CEO of FoodScience Corporation, a manufacturer of human and animal supplements. Once he joined the nutritional supplement industry, Mr. Metz identified the pet segment to be an area of growing opportunity and concluded that the key to a successful product was compliance. He worked with his manufacturers to develop highly palatable soft chews as a delivery system for nutritional supplements that pets would think were treats. Under his leadership, the company grew significantly and in 2013, Mr. Metz retired from his position as CEO. Mr. Metz went on to explore other opportunities in the animal health industry, ultimately deciding to manufacture his own products and founding his current company, Green Mountain Animal LLC. Mr. Metz attended Champlain College and Bentley University, where he received his B.S. in accounting, and also served in the Navy prior to college. 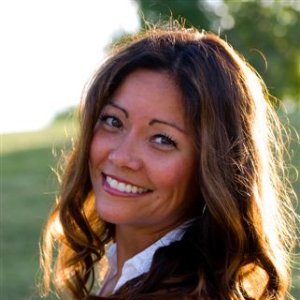 Lorri Chavez was named to the National Animal Supplement Council Board of Directors in January 2003, and is also Director, Regulatory Affairs, for Central Garden & Pet (Farnam/Central Life Sciences). Prior to joining Farnam, Ms. Chavez served as Senior Manager, Regulatory Affairs, at Alliance Medical Corporation and as a Senior Regulatory Affairs Specialist at IMPRA, Inc., a division of C.R. Bard. From 1991-1998 she was a Project Manager at Ethicon Endo-Surgery, Inc., a division of Johnson & Johnson. Ms. Chavez earned her bachelor’s degree in liberal arts from Xavier University, and her master’s degree, with an emphasis in healthcare management, from the University of Phoenix. She also earned her certification in regulatory affairs from the Regulatory Affairs Professional Society. 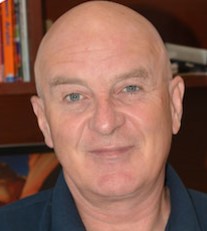 Nick Hartog is a founding member of the National Animal Supplement Council Board of Directors. Prior to his involvement with NASC, Mr. Hartog was the founder and President of the National Association of Equine Supplement Manufacturers, a nonprofit group formed in 1999 with the goal of raising standards in the equine supplement industry. The NAESM combined with NASC in 2003. Mr. Hartog is currently President and co-owner of Grand Meadows Nutritional Supplements, Inc., a company he joined in 1997. A fierce advocate of improving standards, Mr. Hartog is a frequent source for articles about the equine supplement industry and has written for magazines such as Equus, The Northwest Horse Source, and The Horse. Prior to joining Grand Meadows, Mr. Hartog was a distributor for Rio Vista Equine Products on the east coast. Born in London, he earned his degree in economics at Balliol College in Oxford, England. 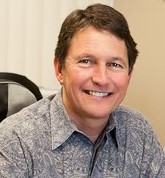 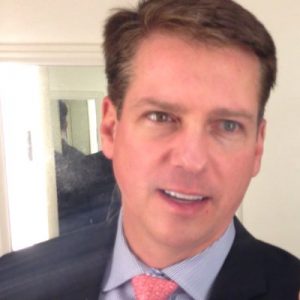 Paal Gisholt was named to the National Animal Supplement Council Board of Directors in 2002. He is responsible for the NASC Adverse Event Reporting System (NAERS), a proprietary application developed by NASC that provides FDA/CVM with unprecedented visibility on the safe use of animal supplements by NASC members. Mr. Gisholt was part of the founding team of NASC and a principal author of Compliance Plus, NASC’s comprehensive program to promote fair and consistent regulation of the animal supplement industry. He is a co-founder and the former President and CEO of SmartPak Equine, the leading supplement retailer in the equestrian market. Prior to SmartPak, Mr. Gisholt was a general partner of Spray Venture Partners, a venture capital firm focused on medical technology. He got his start in the venture capital business with Advent International, where he focused on plastics and packaging, and later drug discovery, healthcare services, medical information technology and medical devices. Mr. Gisholt began his career as a consultant with McKinsey & Co. He is a Phi Beta Kappa graduate of Dartmouth College and earned an MBA with distinction from Harvard Business School. 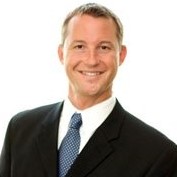 Mike Uckele is a founding member of the National Animal Supplement Council and was elected to the Board of Directors in 2010, 2013, 2016 and 2019. Mr. Uckele is a certified nutritionist, and is President, CEO, and third-generation owner of Uckele Health & Nutrition, a company with nearly 60 years of worldwide experience, using proven advances in science, in the manufacturing of animal and human nutritional supplements. Mr. Uckele has worked extensively in the area of nutrition for more than 25 years, researching and developing unique formulations that address basic and specific nutritional needs for animals and people, including customized protocols for hundreds of professional and Olympic athletes worldwide. He is also a member of the American College of Sports Medicine, the American Oil Chemist Society, the International Society of Sports Nutrition, the American College for Advancement in Medicine, the Institute of Functional Medicine and the American Association of Integrative Medicine. In 2011, Mr. Uckele was recognized as the Michigan Small Business Person of the Year. He is a frequent resource for feature articles in national and regional nutrition publications, and earned his diploma as a Certified Nutritionist from American Health Sciences University, as well as his bachelor’s degree in Business Administration from Michigan State University. 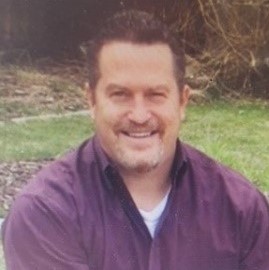 Allen Gritton was elected to the National Animal Supplement Council board of directors in June 2020, and is Sales Director for Pharmore Ingredients, Inc., and NASC Preferred Supplier. Pharmore was the very first company to join the Preferred Supplier program and Allen has worked over the years to help countless NASC members overcome obstacles with regard to sourcing quality raw ingredients, and identifying and avoiding unscrupulous suppliers. He brings to the NASC board a wealth of knowledge, experience and insight from the perspective of the ingredient, import, testing and regulatory side of the business, which is imperative to NASC members’ ability to continue producing quality products today, and staying ahead of the curve as new challenges and opportunities present themselves in the future. Allen resides with his family in Utah and is a life-long pet owner, animal lover and outdoor enthusiast. 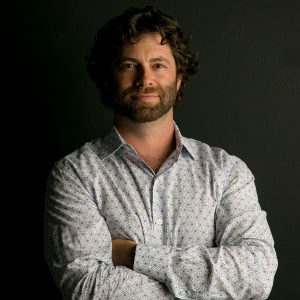 Élan Sudberg was elected to the National Animal Supplement Council Board of Directors in 2019. Mr. Sudberg is CEO of NASC Preferred Supplier company Alkemist Labs, a passionately committed contract testing laboratory specializing in plant authentication, botanical ingredient identification and quantitative analytical services to the Food & Beverage, Nutraceutical and Cosmeceutical industries to meet their product safety, transportation, and quality guidelines. Mr. Sudberg holds a degree in chemistry from California State University Long Beach and he has authored numerous journal articles on phytochemistry and analytical techniques for the natural products and nutraceutical industry. He is a board member of AHPA, as well as AHPA’s Education and Research on Botanicals Foundation, and former chair of the Hemp and Medical Marijuana committee.

A voluntary recall press release was issued by InHe Manufacturing, LLC and MHR Brands on June 23, 2020, and was…
Read More